Since 2015, France has banned WIFI in nurseries, schools, kindergartens and childcare centres across the nation that cater for children under the age of six. This is in a bid to reduce young children's exposure to electromagnetic wave radiation. 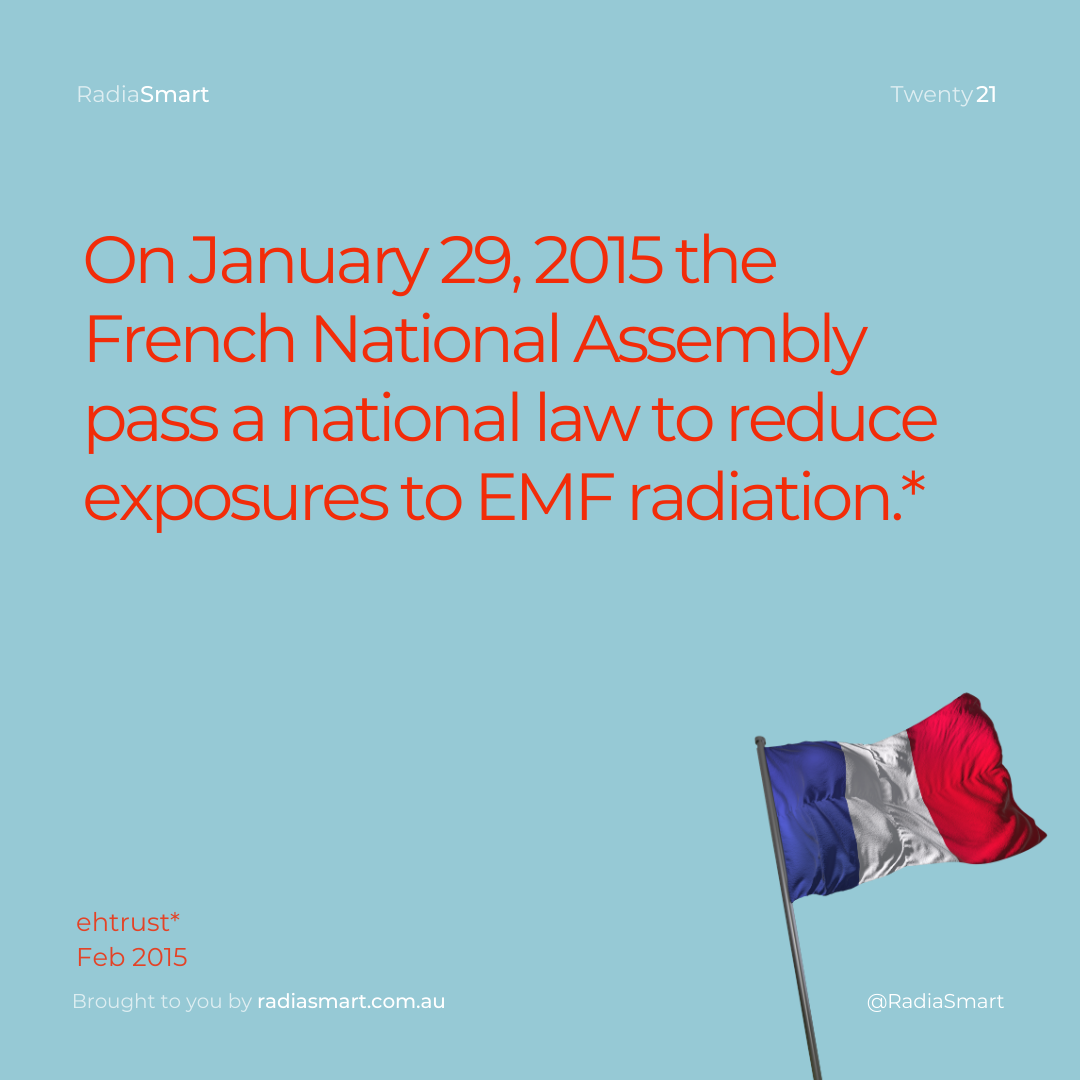 Restrictions on WIFI access in schools are intended to reduce young children’s exposure to electromagnetic wave radiation, which the International Agency for Research on Cancer considers, “possibly carcinogenic”. SOURCE

Establishments offering public Wi-Fi access will now have to display a symbol indicating the presence of electromagnetic waves.

The French government has been active in taking a bold move to cater to this alarming concern by passing a national law. In January 2015, the French National Assembly made history by pioneering towards this cause by passing a new national law to reduce exposure to harmful electromagnetic radiations from Wi-Fi-enabled devices. The following were introduced: 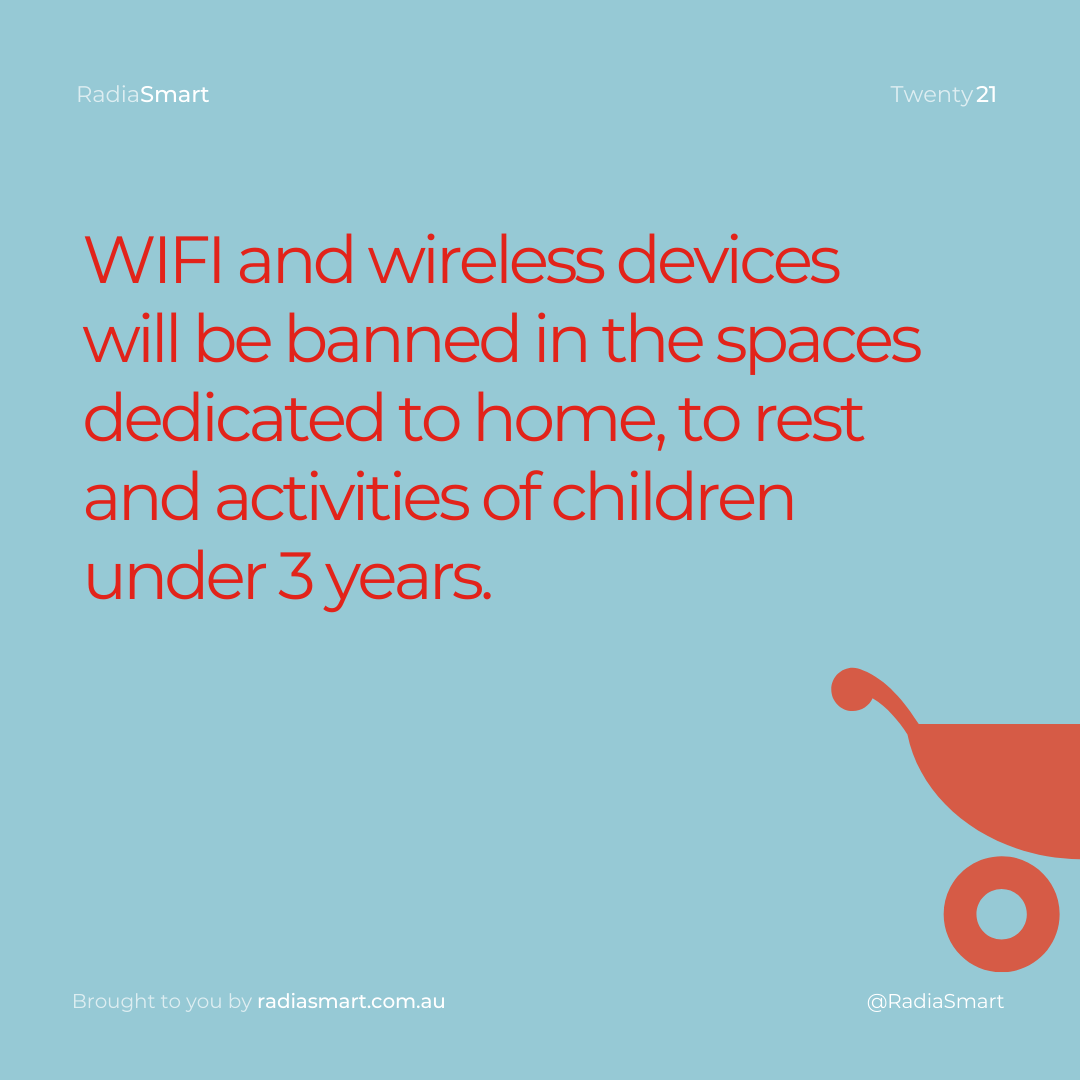 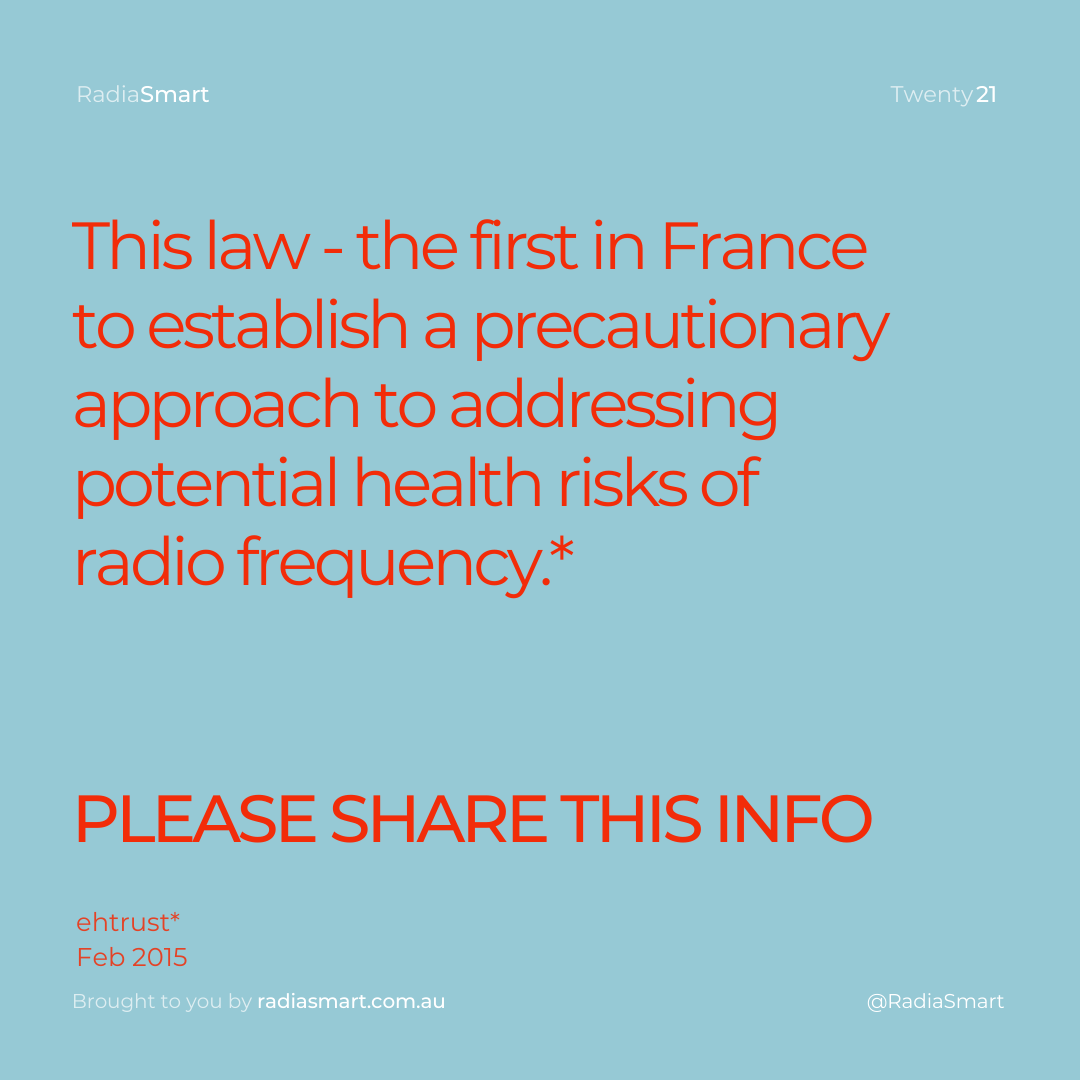 And it's not just France that are taking precautions. A number of schools in England, France and Canada have dismantled their Wi-Fi and reverted to a wired system due to concerns raised by parents and teachers, and also due to health symptoms experienced by some children. In other countries, like Switzerland, Italy, Austria, Luxembourg, Bulgaria, Poland, Hungary, Israel, Russia and China, decisions have been made to lower the legal exposure limit when it comes to electromagnetic wave radiation, especially in areas where children are spending time. 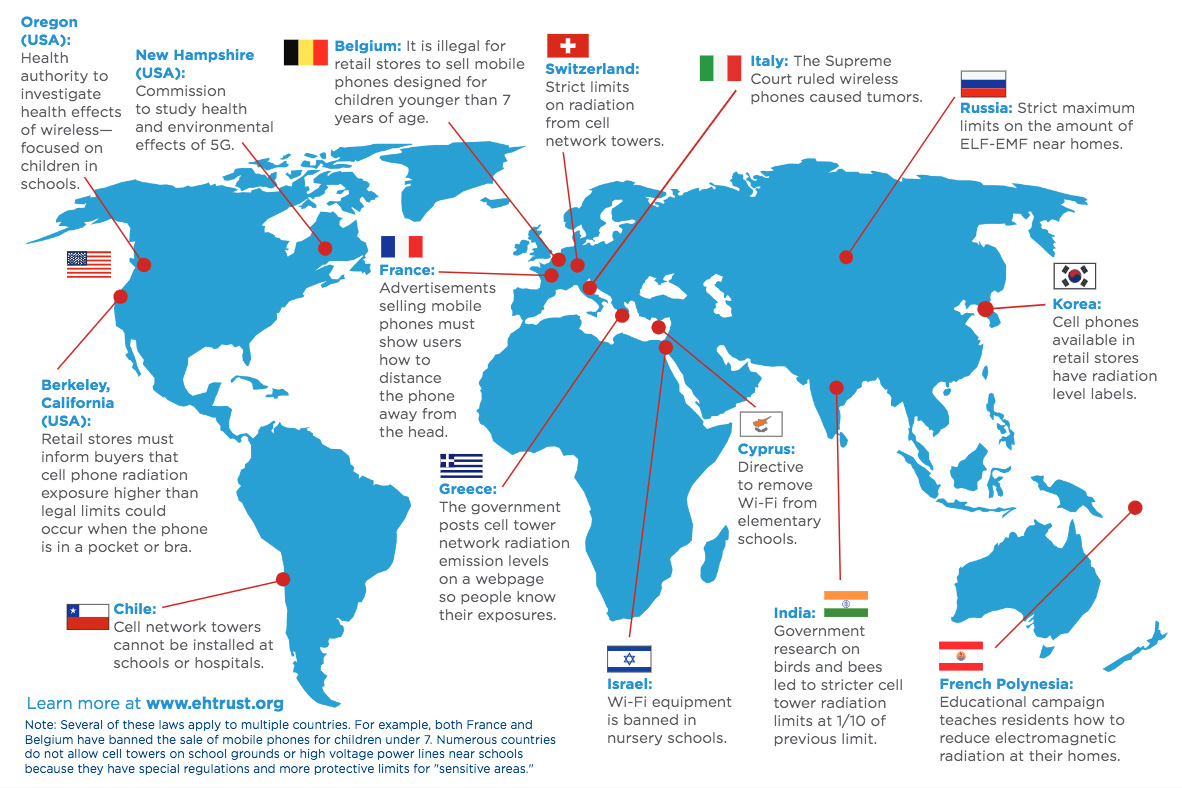 one study suggest that limiting children's exposure to WIFI radiation is absolutely a smart move, as children and fetuses absorb more microwave radiation. This, according to the authors, is because their bodies are relatively smaller, their skulls are thinner, and their brain tissue is more absorbent than in an adult.

We certainly do not wish parents to abandon wireless devices. However, being aware of contact time and reducing exposure time is certainly a good thing in many ways.

Read more about RF levels on your cell phones.