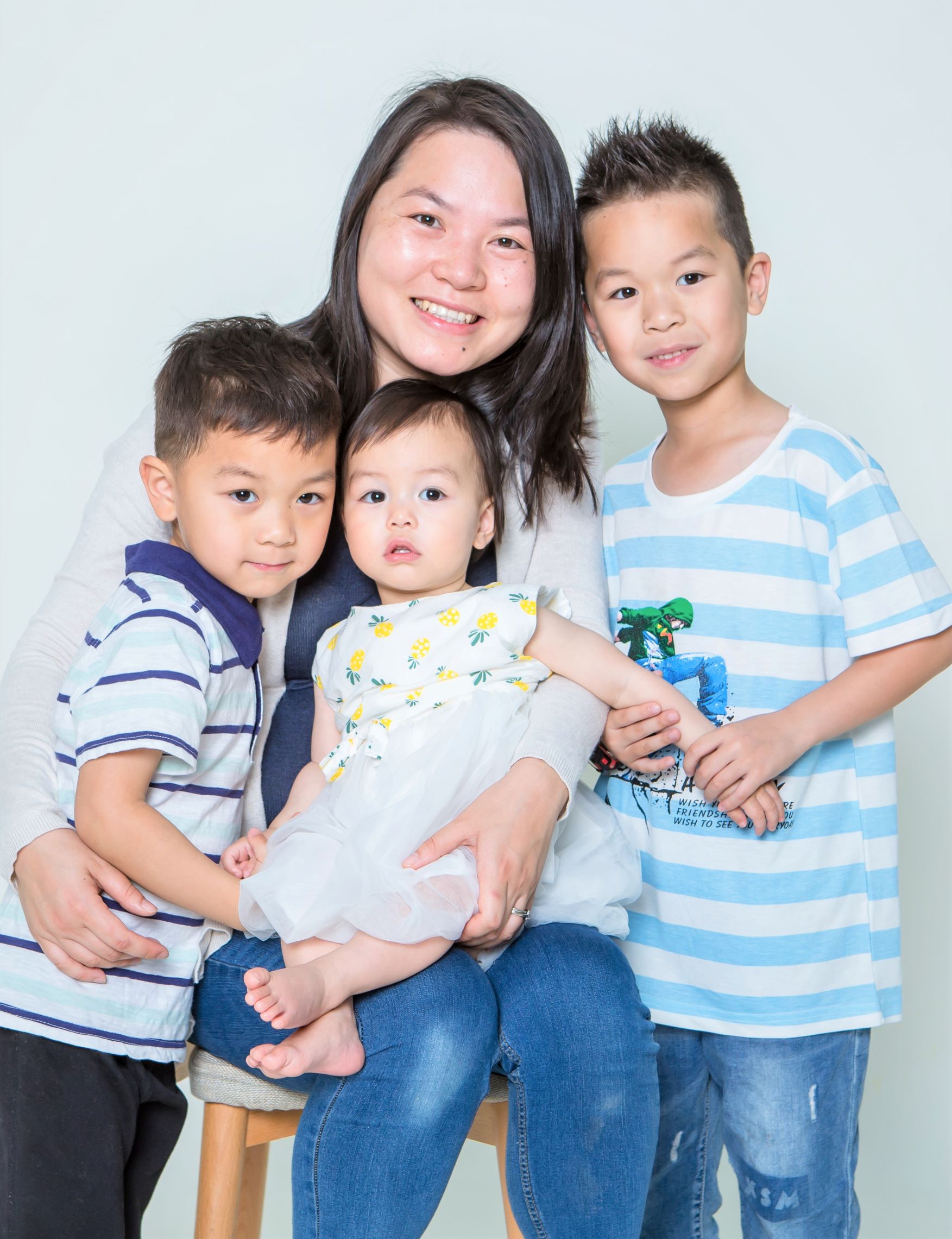 This is our Radia Smart Story

When I was pregnant with my first child, I started to become more aware of electromagnetic (EMF) radiation from cell phones, iPad, laptops. I was working full time as a computer system support and I was surrounded with radiation-emitting devices like laptops and cell phones everyday.

Like many mums, I want to provide the best environment for my baby. With an increase population using radiation-emitting devices like cell phones, iPad, and wireless network each year, I started to wonder what are the risks and health impacts for pregnant women and families in the long term.

So I started to do some studies and research on electromagnetic field and became more aware about the risks and health impacts of everyday radiation(Non-ionizing radiation emitted by sources like cell phones, computers, wireless towers and power line.) We are more concern for our babies and young children as they are more vulnerable to cell phone and wireless radiation because their bodies and brains are still growing and developing. Their DNA replication is at the highest rates and they absorb  more radiation than adults.

The current generation of children are the first to be exposed to radiofrequency radiation for almost their whole lives. This sort of radiation has a cumulative effect. Some numbers, for the past 50 years, the artificial electromagnetic (EMF) radiation has increased by quintillion time, that is 1,000,000,000,000,000,000 or 1 followed by 18 zeros. The U.S adds 20,000 new cell towers per year. As of 2018, there is approximately 350,000 cell towers in the US and there are 4.88 billion of mobile phone users worldwide.

On average, people spend approximately 3 hours per day using their smartphones, that is 3 hours of EMF exposure on daily basis. In the UK, 53% of children are now cell phone owners by the age of seven. One in four children spend 4 to 6 hours online a day. The current generation of children are the first to be exposed to radiofrequency radiation for almost their whole lives. The risks for children are genuinely concerning.

What do we do?

With increasing evidence and advice from government and health experts, I felt that more people need to know, particularly parents and pregnant women about the effects of radiation. With lack of options in the market, my partner who is a biomedical engineer and I launched Radia Smart. Our vision is to create awareness on day to day radiation and its potential health impacts so that people are able to make smart decision for themselves and their families. We would like to provide simple and effective solutions for reducing everyday radiation exposure.

We will continue to put information out there and inform the public on the risk of EMF. We have no desire to create a sense of fear nor panic. If one more person becomes aware of potential health risks of EMF that is a win for us. We know once a person becomes aware that person will start taking pre-cautions to reduce EMF radiation. It can be as simple as putting the WIFI in the garage, leaving the cell phone away from you when you sleep or using speaker phone when chatting, these are all small wins for us. Raise the awareness, reduce the EMF exposure.

Much love from Melbourne, Australia.