In the modern era, humankind has experienced technological advancement like never before. Wireless technology has become part and parcel of our daily lives. Telecom industries are always in a race of releasing new wireless tech devices. Consumers are quick to ditch the devices they have for the latest trend in the market.

The most selling tech devices are wireless devices, and a Bluetooth headphone is one of them. When making your tech purchase, the seller is quick to point out all the product's unique features, but never the dangers. EMF and EMR radiation is a significant health risk associated with wireless Bluetooth headphones. 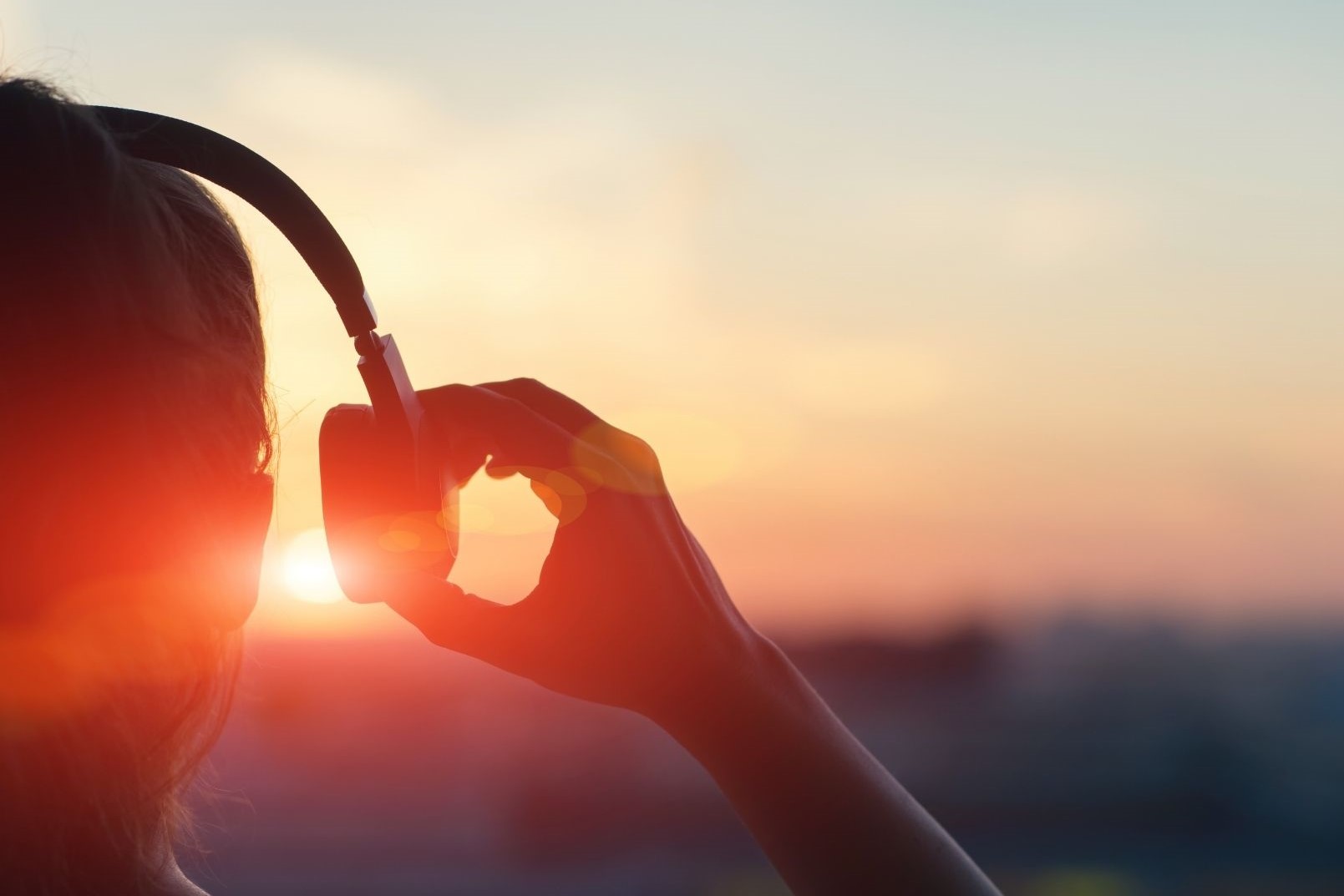 Scientists worldwide have conducted studies on the potential health risks posed by chronic EMF exposure to humans. Some of the common health risks noted are; cancer, neurological damage and reproduction defects .

The studies have led to a call on the World Health Organization to formulate strict regulations on electromagnetic radiation exposure from wireless devices. The rules would help compelling telecom manufacturers to take precautions by developing wireless devices that protect their consumers against radiation.

The studies conducted have concluded the effects of wireless devices in general. We seek to find out the potential harm caused by Bluetooth headphones, both short-term and long term. It may be difficult to detect the symptoms of the effects of EMF and EMR Radiation in our day to day lives, but the results may cause adverse damage in the long run.

What Do EMF And EMR Radiation Mean?

Bluetooth headphones are in the category of nonionizing EMR. Nonionizing EMR is low-level radiofrequency radiation. This means that their effects on humans are not severe in the short-term, but it causes significant impacts that may cause health problems in the long-run. Scientific studies from sources such as CDC have shown that this radiation is harmful when direct contact with the human body.

EMR emitted by Bluetooth headphones is lower than the levels allowed by the current guidelines. This has been a significant cause for scientists to call for a review of these guidelines since evidence has emerged that nonionizing EMR is causing health problems. Below are some of the effects;

The most problematic effect is on pregnant women. It has been discovered that pregnant women who use Bluetooth headphones and other wireless devices are thrice more likely to undergo a miscarriage . It also found that such women may deliver children with attention deficit hyperactivity disorder. A developing embryo exhibits high sensitivity to ionizing radiation. The main effects of EMF on embryos are;

Pregnant women should exercise utmost caution regarding EMF. If possible, avoid Bluetooth headphones and wireless devices at least until the embryo is mature. 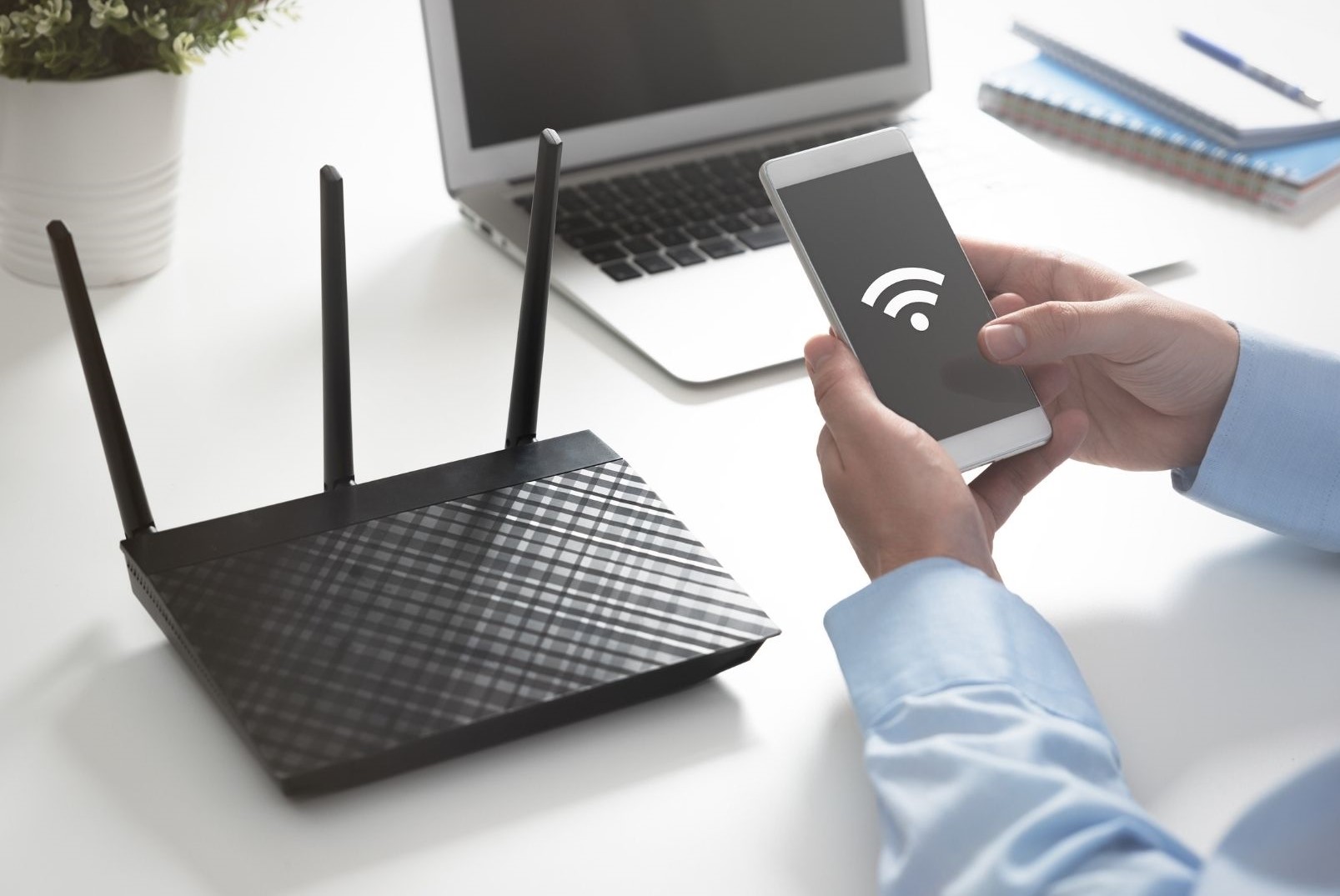 What to Watch Out For In Bluetooth Headphones?

The discoveries made are alarming, so how do we realize which levels of EMF and EMR pose health risks? Generally, EMF emitted by Bluetooth headphones is low level. However, this doesn't mean that the impact is minimal. The specific absorption rate is a significant factor at play here. It refers to the level of radiofrequency that humans absorb from tech devices.

SAR is a determining factor of how much radiation is absorbed in the human body. The proximity of Bluetooth headphones to the human body is the main call for concern as far as radiation absorption goes.

Prevention is better than cure. It is better to be cautious in using Bluetooth headphones to avoid potential health risks. Some simple guides are;

Apparel to Protect You from Radiation

Every day, we have to step out for work, school, and other activities. While out, we are exposed to never-ending EMF frequencies that are unavoidable. The best solution is to wear clothing that protects us from EMF exposure. RadiaSmart offers a wide variety of apparel that blocks radiation. They include;

Shop for these and more here!