In telecommunications, 5G is the fifth generation technology standard for broadband cellular networks, which cellular phone companies began deploying worldwide in 2019. The main advantage of the new networks is that they will have greater bandwidth, giving higher download speeds, eventually up to 10 gigabits per second (Gbit/s).

It is estimated that 5G will require cell antennas every 100 to 200 meters. 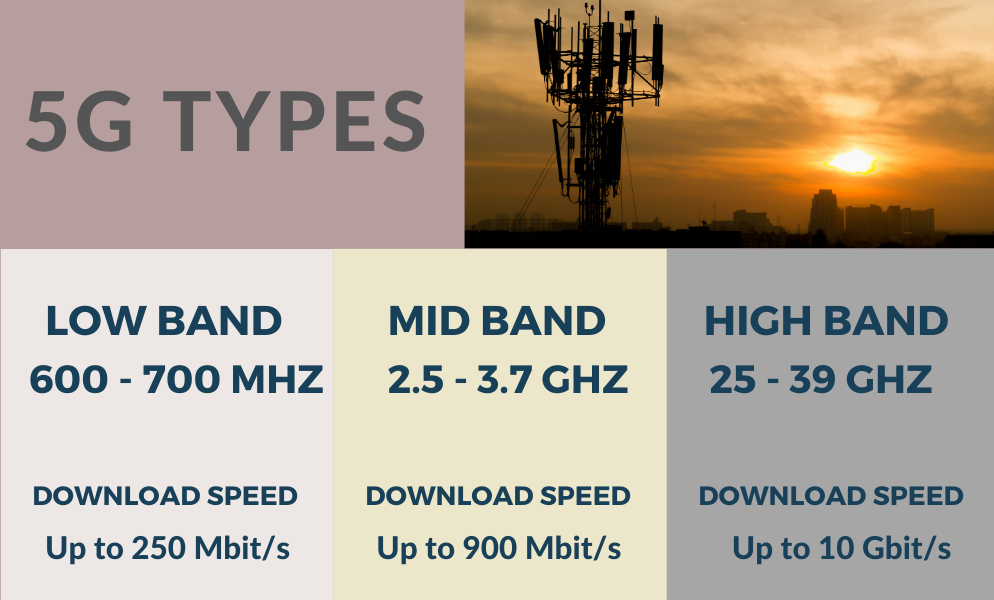 We don't know for sure. Many experts would say that there is no evidence telecommunication technologies such as 5G cause adverse health impacts. The opposite is also true, there is no evidence that 5G is safe. In fact, World Health Organization (WHO) - IARC classifies radiofrequency (30kHz to 300 GHz) as possibly carcinogenic to humans. Source .

Since the IARC evaluation in 2011 (1,2), the evidence on human cancer risks from RF radiation has been strengthened based on human cancer epidemiology reports (9–11), animal carcinogenicity studies (12–14) and experimental findings on oxidative mechanisms (15) and genotoxicity (16). Therefore, the IARC Category should be upgraded from Group 2B to Group 1, a human carcinogen (17).

Most recently (2020 July) The Environment and Cancer Research Foundation (Sweden) publishes this paper "Health risks from radiofrequency radiation, including 5G, should be assessed by experts with no conflicts of interest". Source.

The deployment of the fifth generation, 5G, of RF radiation is a major concern in numerous countries, with groups of citizens trying to implement a moratorium until thorough research on adverse effects on human health and the environment has been performed.

An appeal for a moratorium, currently signed by >407 international scientists and medical doctors, was sent to the European Union (EU) in September 2017 (18), currently with no EU response (19). Several regions have implemented a moratorium on the deployment of 5G motivated by the lack of studies on health effects, for instance Geneva (20).

To date (2020 October) there are 407 scientists and doctors, recommend a moratorium (temporary halt) on the roll out of the 5G, until potential hazards for human health and the environment have been fully investigated by scientists independent from industry. More info