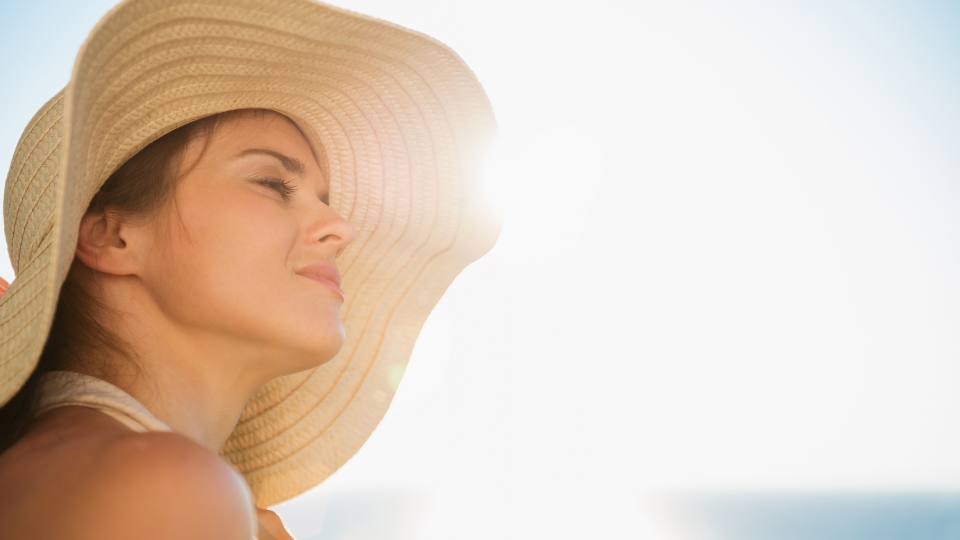 Radiation is the transmission of energy in the form of waves or particles through space or other mediums.

One example of radiation is the the sunshine. We all love a bit of sunshine. Although sunshine is a natural source of radiation we still need to limit our exposure. Sunlight transmits Ultraviolet (UV) and it is known that overexposure to UV radiation can cause a range of diseases. More info (World Health Organization - UV)

Natural Sources: sources of radiation are all around us all the time. Some are natural and some are man-made. Light, heat, the microwaves and radio waves used for wireless communication are all forms of radiation.

Man-made Sources: Today, we are exponentially more exposed to the Radio-frequency radiation (RF) from the use of wireless technologies such as cell phones, WIFI, Bluetooth, tablets, smart meters, Internet of things (IoT). Radiofrequency radiation is invisible, inaudible, has no smell and we can't taste or touch it. It is the unseen energy that permeates the walls, houses and the body.

Ionizing radiation: High-energy radiation includes X-rays and gamma rays. This type of radiation is often identified to be terribly dangerous even in little doses. It can cause damage to matter, particular living tissue. Luckily, ionising radiation is less common in our daily life. Radia Smart products do not protect against ionizing radiation.

3. CELL PHONE AND OTHER WIRELESS TECHNOLOGY 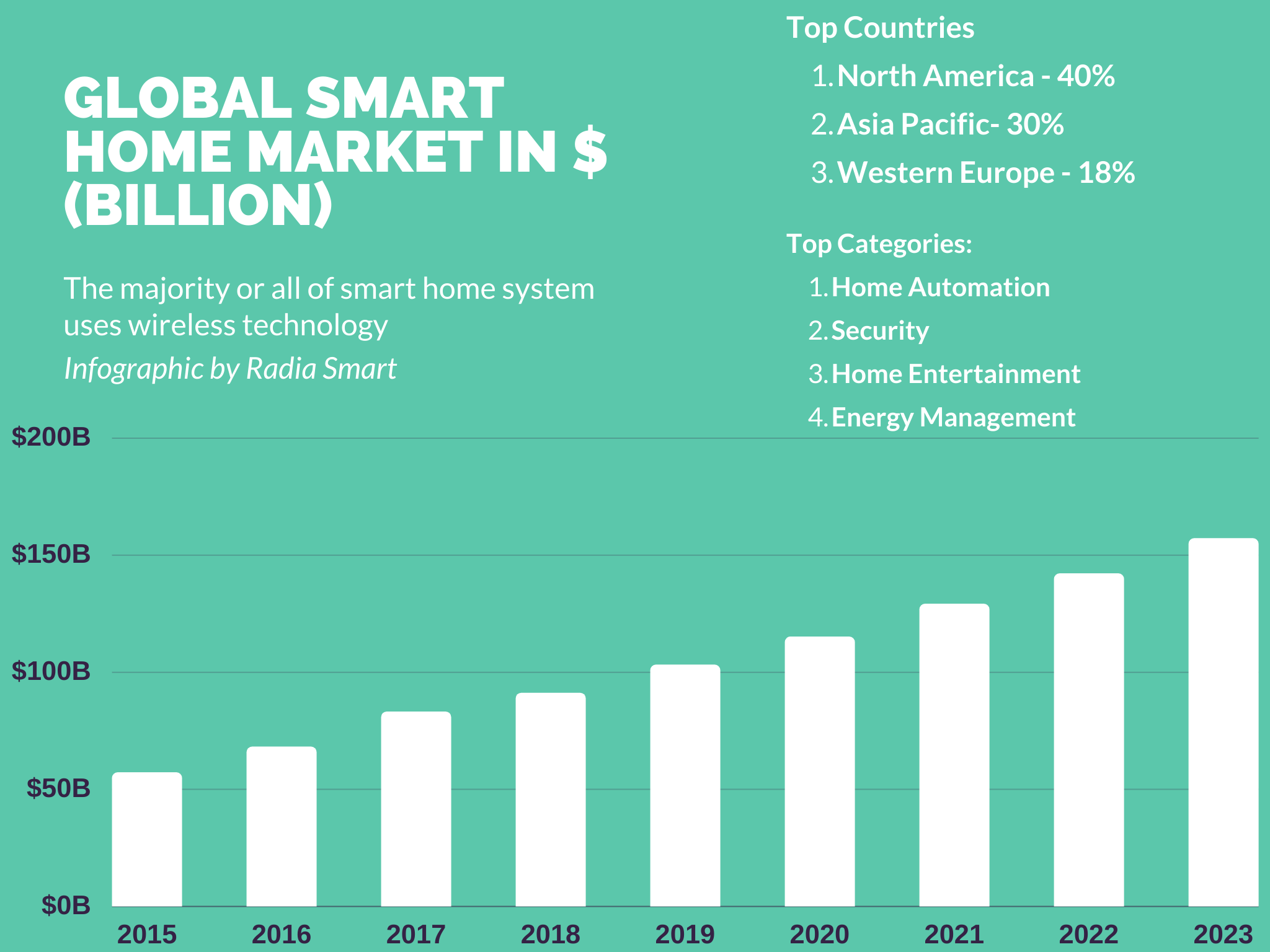 International Agency for Research on Cancer (IARC) has classified radiofrequency (RF) electromagnetic fields (EMF) as possibly carcinogenic to humans (Group 2B), based on an increased risk for glioma, a malignant type of brain cancer, associated with wireless phone use. Many studies have found harmful effects from electromagnetic fields radiation such as:

Radiation has long been cited as a health threat to younger children and pregnant women; however medical professionals nonetheless debate the nature and quantity of that danger. Due to the fact the risks as a result of radiation can take years to expose their consequences in young children, the risks throughout pregnancy from radiation are hard to pinpoint and represent improved probabilities of health impacts growing over time.

However, many health specialists and governments advise applying the “precautionary principle” in the direction of those risks until we recognise more. Similarly, different toxins like tobacco and asbestos, which took a long time for policy and consciousness to catch up with rising clinical evidence.

Read more on radiation concerns on pregnancy and children.

‘Both human and animal studies report large immunohistological changes in mast cells, and other measures of immune disfunction and disregulation due to exposure to ELF and RF at environmental levels associated with new electrical and wireless technologies.’ – Dr Olle Johansson

“Everyday radiation is a health risk. As an OBGYN, I recommend my pregnant patients and those looking to conceive to minimize their exposure, and using a barrier from possible radiation sources is a practical way to do this.” – Dr. Huai-Yan Ang, Obstetrician & Gynecologist

“[There is a] growing body of literature linking long-term cell phone use to possible adverse health effects including cancer. We shouldn’t wait for a definitive study to come out, but err on the side of being safe rather than sorry later.” – Dr Ronald Herberman, Director of the University of Pittsburgh Cancer Institute

Read more on radiation concerns on pregnancy and children.